Teach Your Toddler The Chessboard 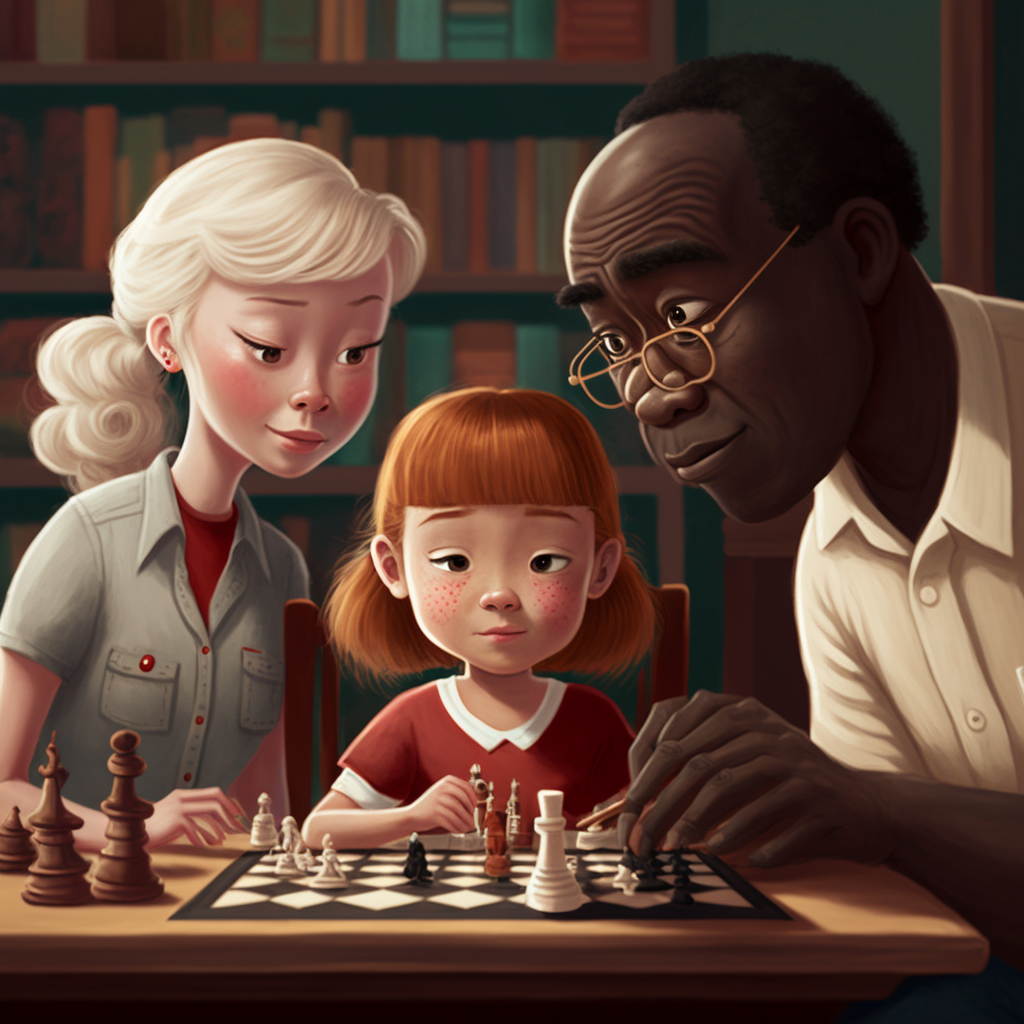 Teach Your Toddler the chessboard

Setting Goals and Materials Needed for this Course 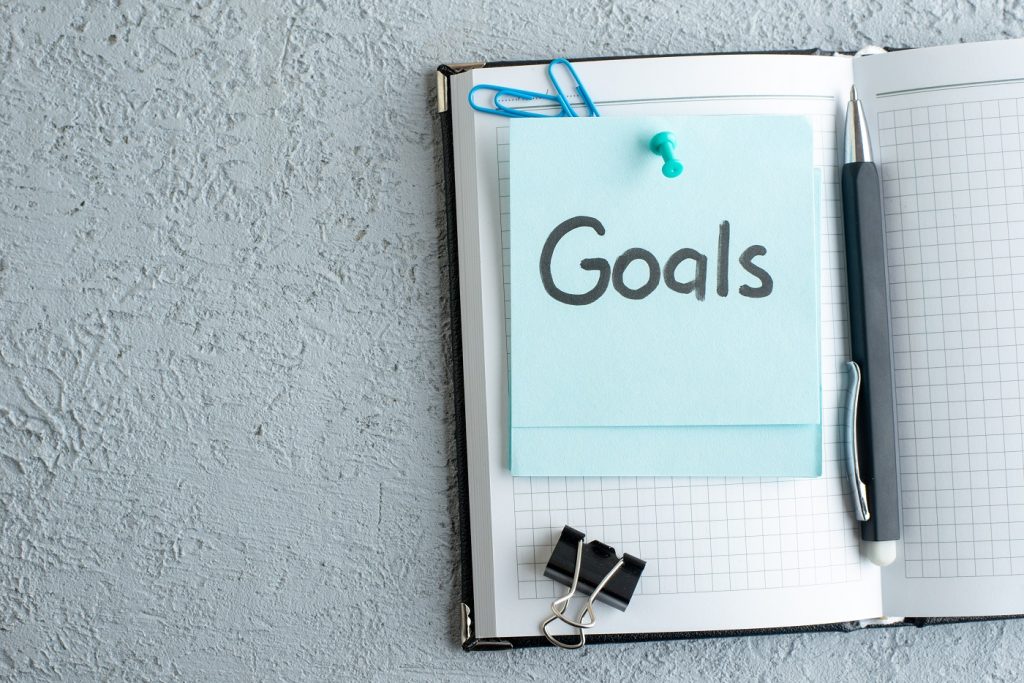 Setting Goals and Materials Needed for this Course By National Master Stephen Colding Setting goals and having the right tools to teach your toddle to play chess is a very important part of this course. This article is the 3rd in a series of articles entitled “ Teach Your Toddler to Play Chess”. This is […]

Setting up a Learning Environment 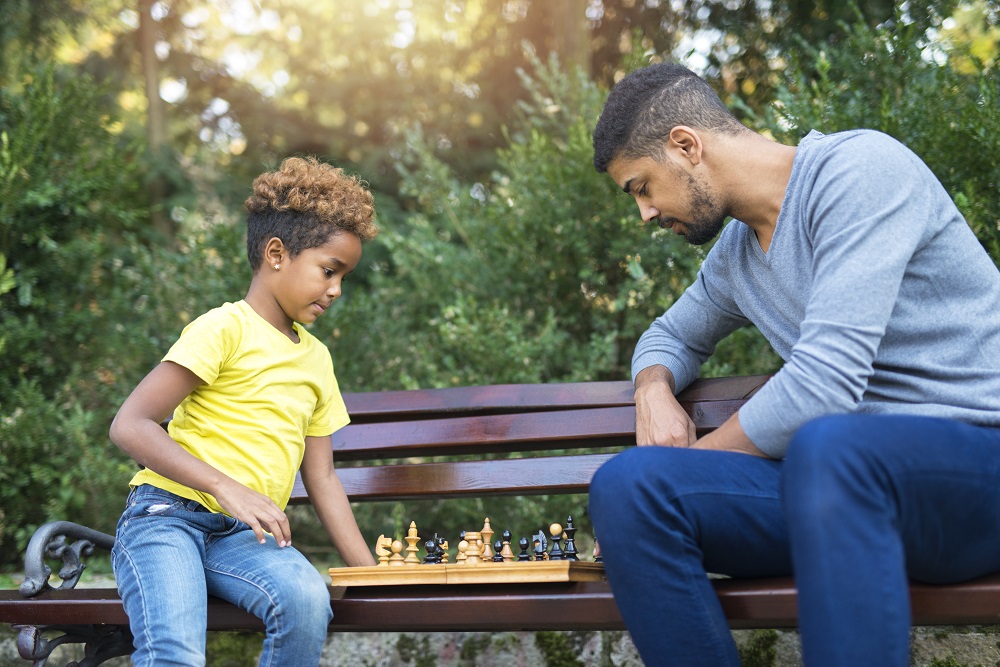 This article is the second in a series by National Master Stephen Colding that shows parents how to teach their toddlers to play chess. In this article how to set up a learning environment is explained. Part 1 of this series, How to teach your toddler to play chess, can be seen here. If you […]

How to Teach Your Toddler to Play Chess – Part 1. 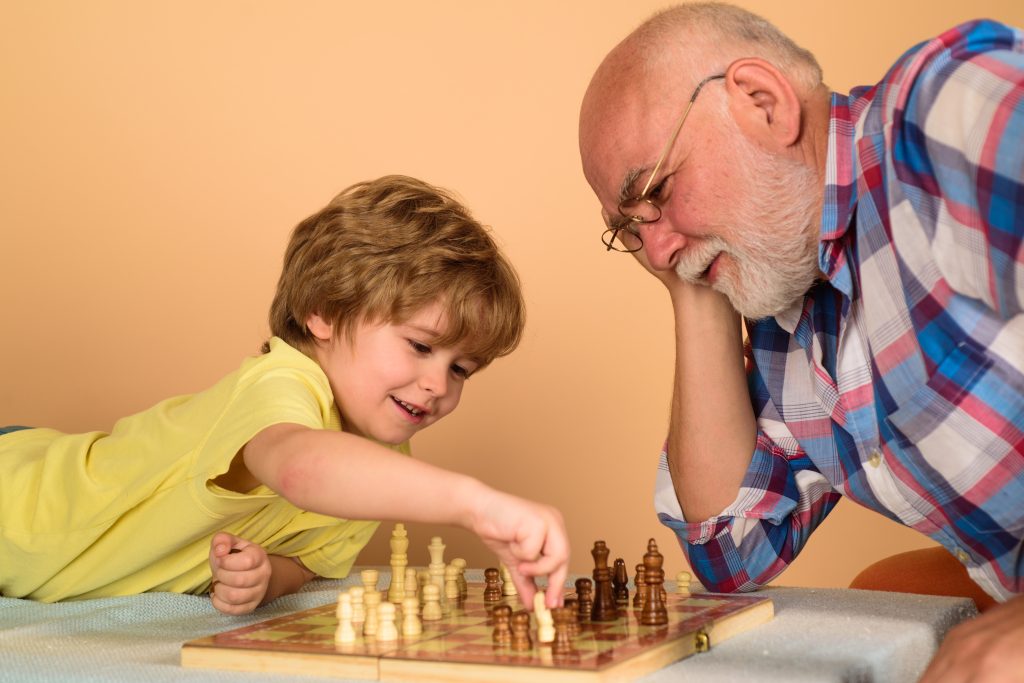 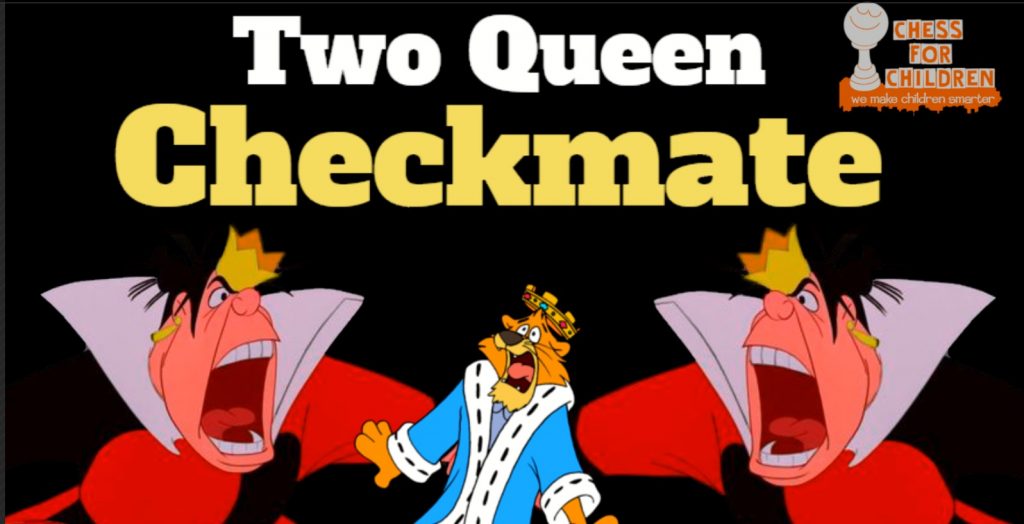 The 2 Queen Checkmate is the first video in the series – The 5 Checkmates you need to know. Mr C form Chess for Children shows you how to win simply.

Chess Song for Chess for Children 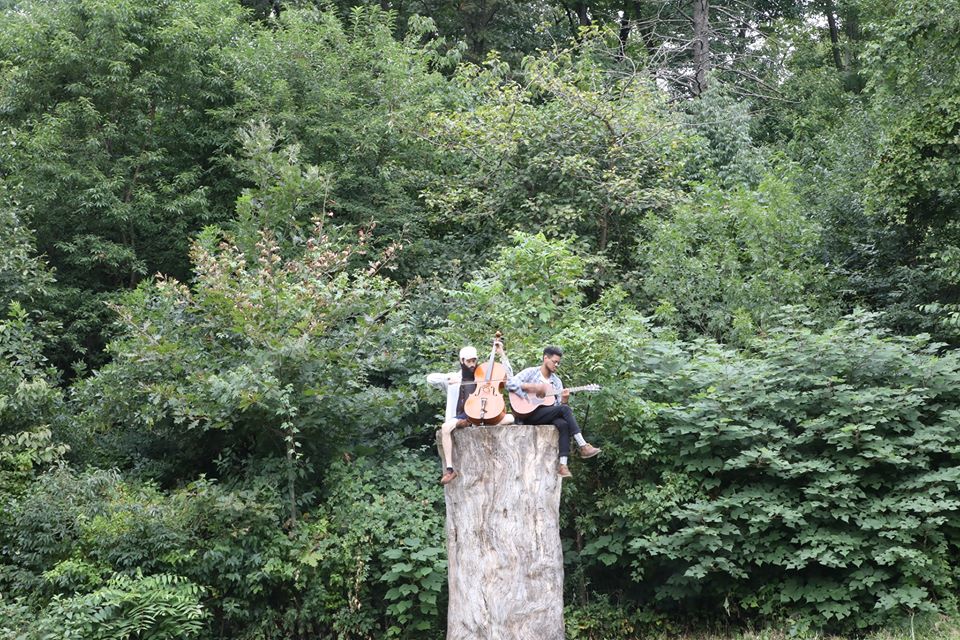 Chess Song written by composed and written by Michael Joseph III and performed by Glad Habits.

Your Chess Pieces, How to Keep Them! 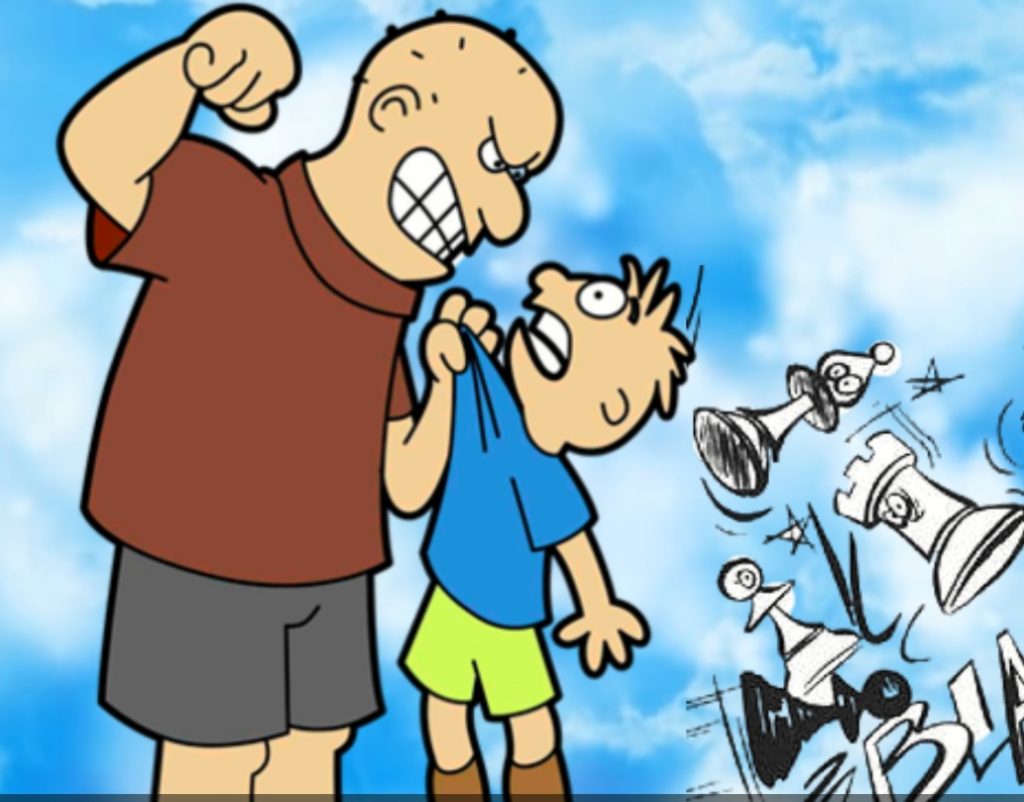 NM Steve Colding ( Mr. C.) gives the students his 5 step plan on how not to lose your chess pieces. 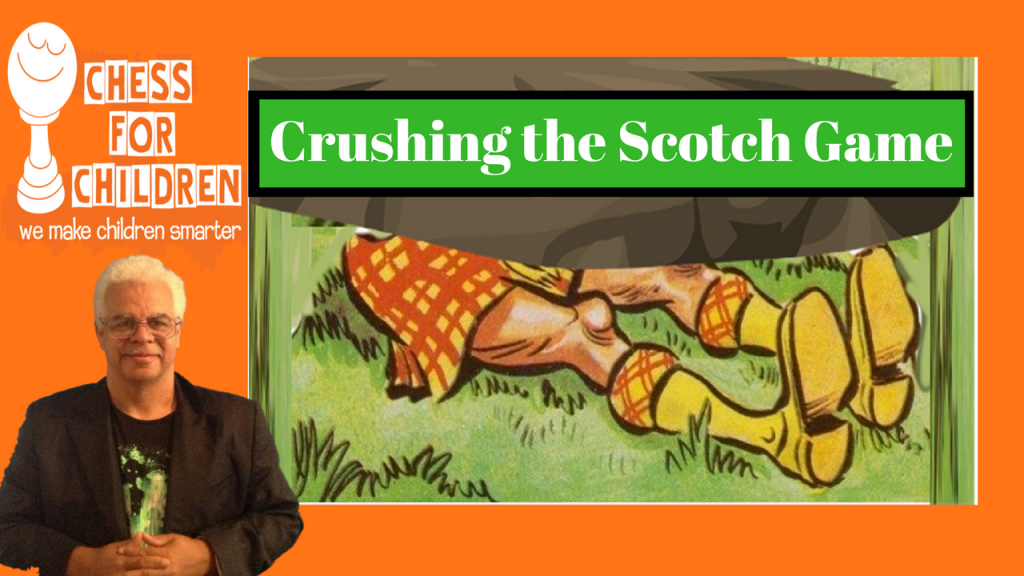 National Master Steve Colding give a chess lesson on how to crush the Scotch Game. His article gives a little history and his video shows one of his games. 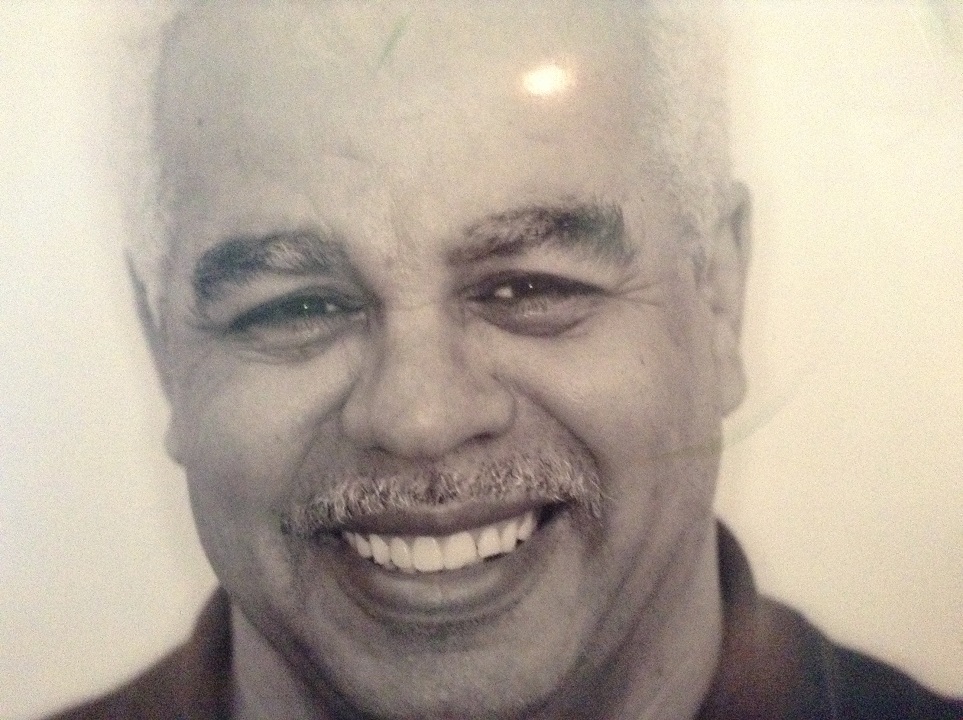 Meet Master Steve Colding is an article an video about the founder of Chess for Children. Mr. C, to his students, tells a little about what makes him tick.

The Morra Gambit Lives On 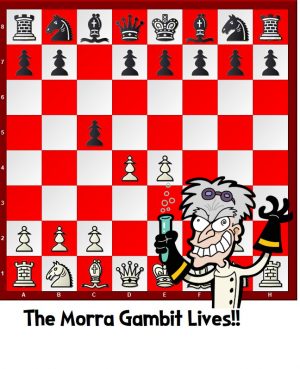 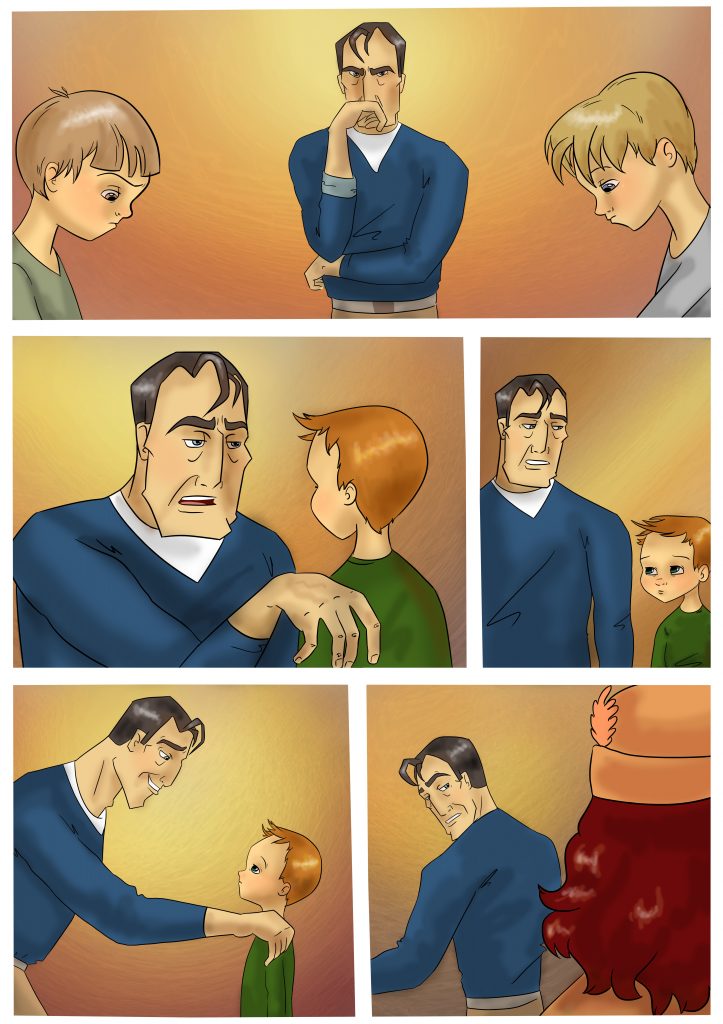 This is about the biggest mistake that I made in chess and how a little boy taught me a big lesson. 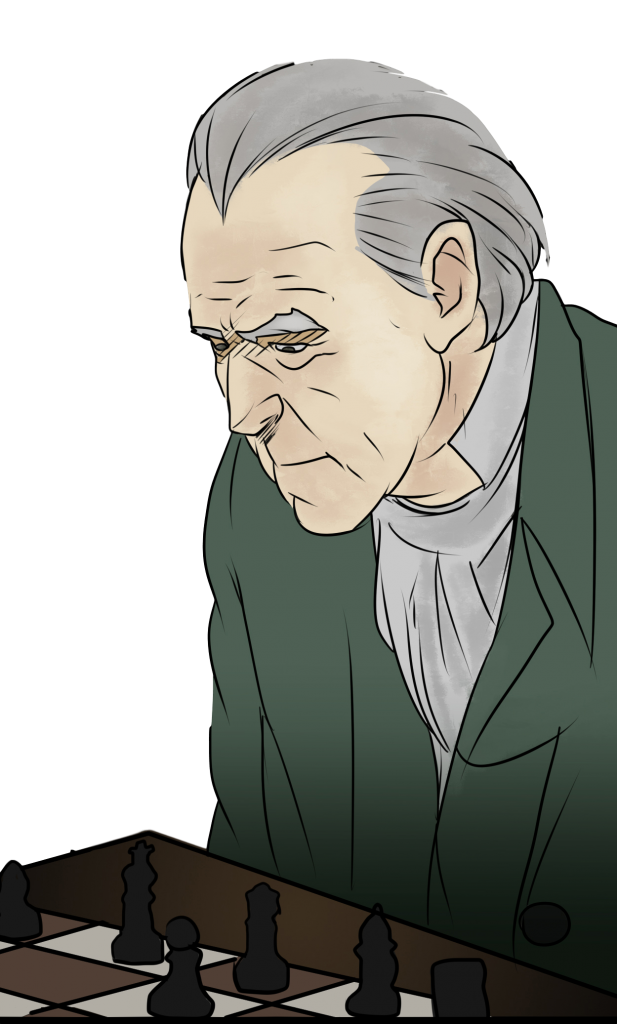 Legal’s Mate explained by the Master himself! 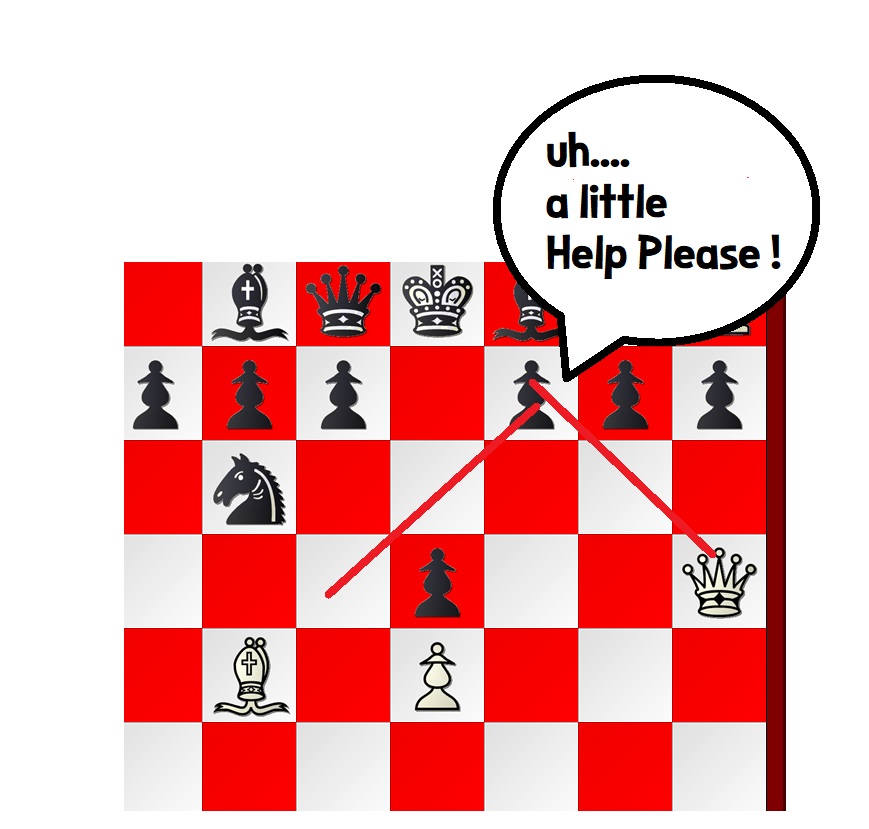 This chess lesson shows how to attack the f2/f7 square 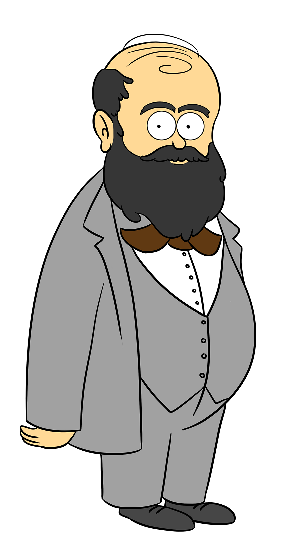 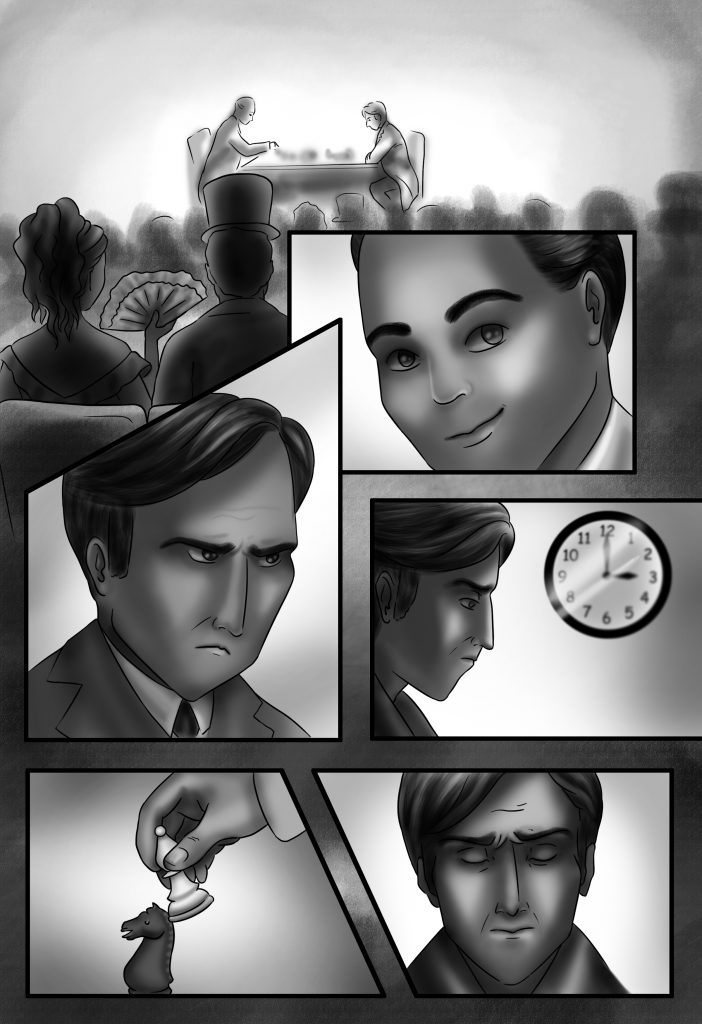 Professor Pownwall’s Oversight is a spooky chess story about a man’s biggest blunder. 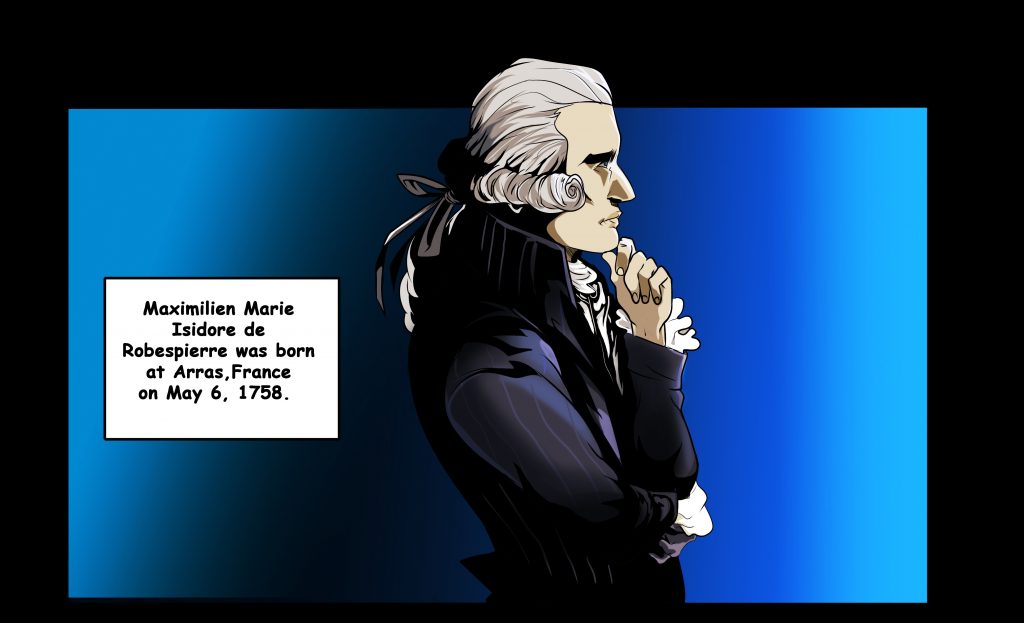 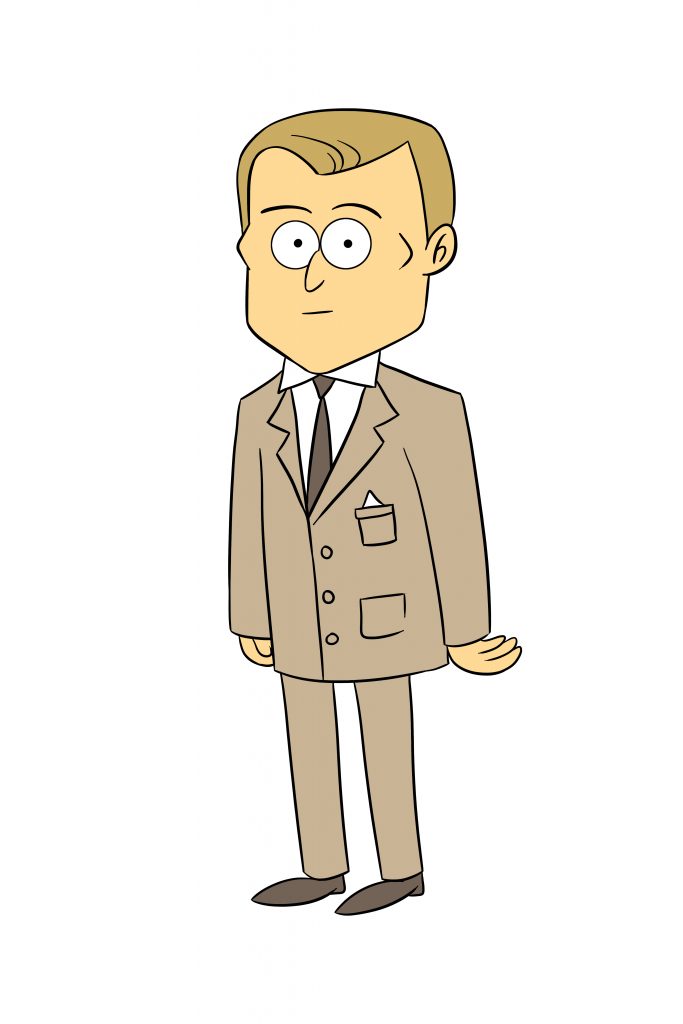 I was a Russian chess grandmaster and the fourth World Chess Champion. So listen to my story, of how I started playing chess. 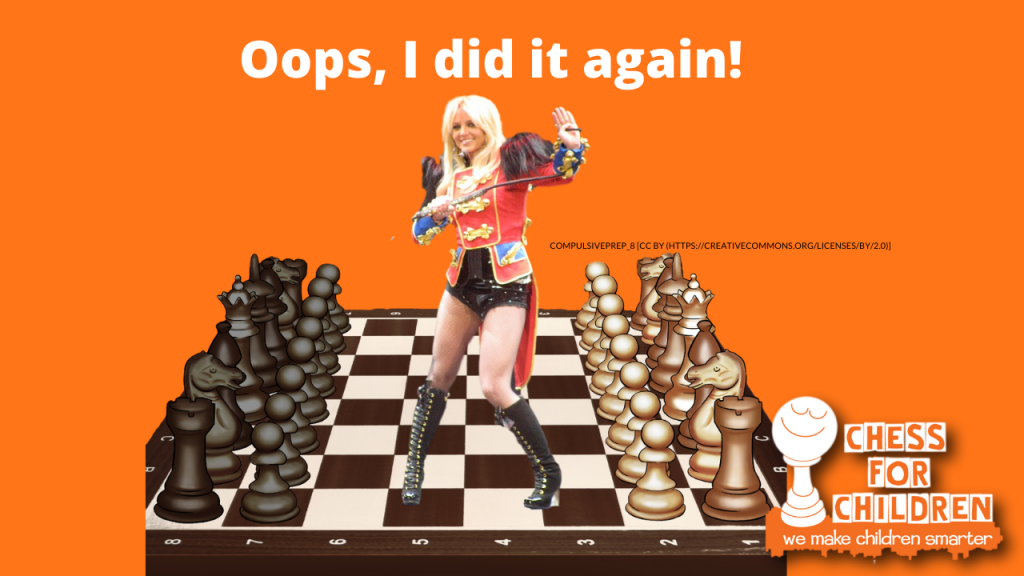 Quick Checkmates in Under 10 Moves 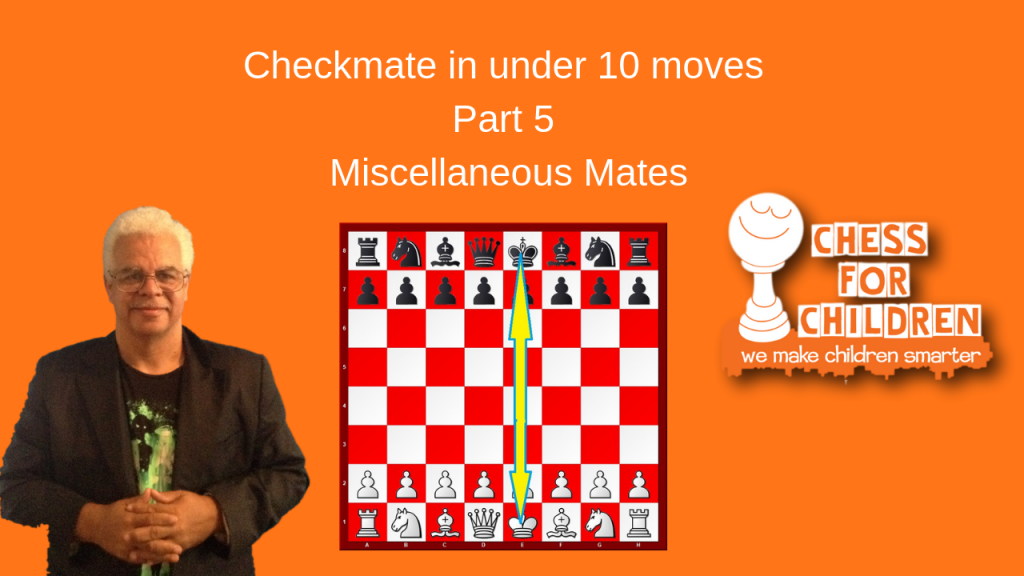 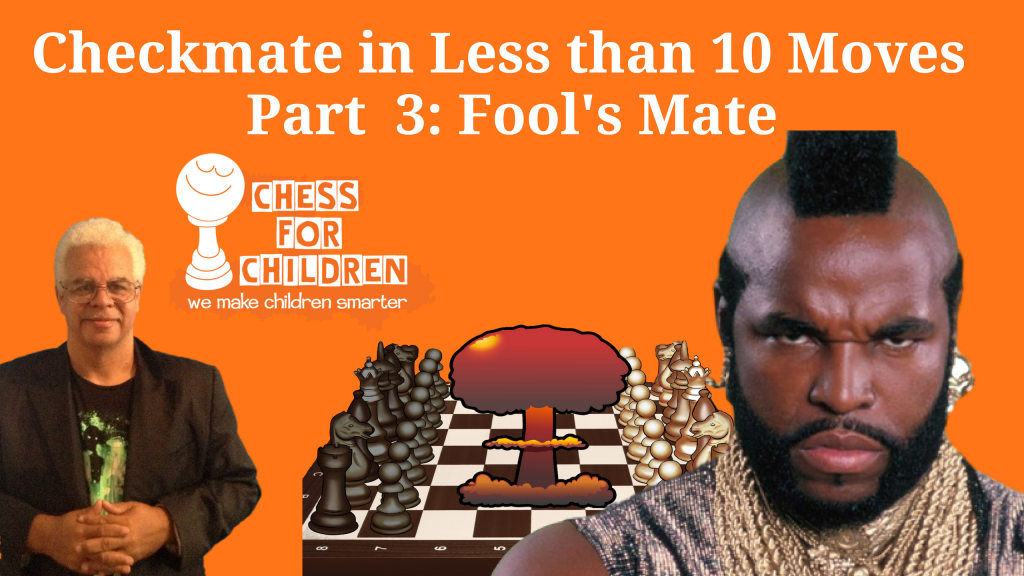 Fool’s Mate, I pity the fool that doesnt study this checkmate.